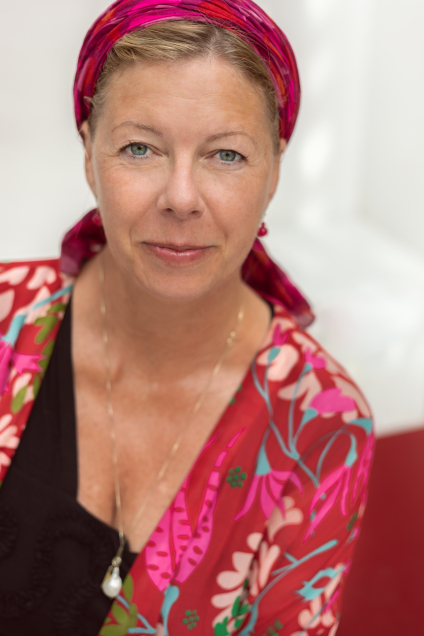 Christin is a graduate of ascended master Athella and after having undergone expert training, she is in tune and in sync with the super masters. Christin has received divine training in the Usher Channeling and has ascended with Melchizedeck, developing an intimate connection with the master. Her role is divinely called and blessed and Christin is supervised and guided by the masters, as she ascends into the Light and offers her services to you.

Her advanced team of masters and angels consist of Koidesh, Melchizedeck and Metatron as well as other super masters such as archangel Michael, Lord Ra, Anaanda and Christ.

The Usher Channeler came to Christin during wintertime in the aftermath of a major life change. When Christin accepted the task of becoming the Usher, the Channeled Messages of Love and Light began pouring forth from Spirit. This also resulted in her first book, now available as paperback and e-book on Amazon.

Christin has been featured in several national magazines as well as Danish national television and previously served as chair of the Danish Healers’ Association for 5 consecutive years. Prior to devoting herself to a life of sharing the Light and Wisdom of Spirit, she completed a Master of Design and worked for 10 years as an exhibition architect and project manager, creating museum exhibitions around her country. She lives in the outskirts of Copenhagen, Denmark, with her twin daughters and Cinnamon, the red cat assistant.

If you feel drawn to be coached by Christin and her team of ascended masters, please fill out the form below to book your free 15 minutes interview. 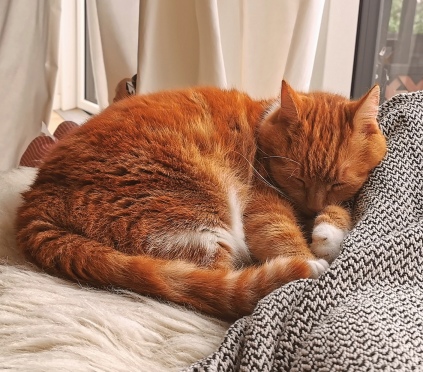 Cinnamon, the red cat assistant, transferring love and healing vibrations even though it looks as if she is just sleeping.